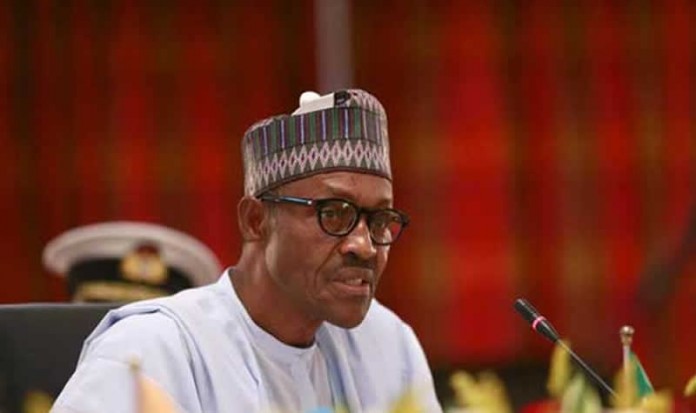 The Presidency has said that President Muhammadu Buhari will be willing to meet former President Goodluck Jonathan to get clarifications on the multi-million dollar arms procurement scandal, which is under investigation.

The Special Adviser to the President on Media and Publicity, Mr. Femi Adesina, stated this in an interview with SUNDAY PUNCH on Saturday.

Our correspondent had asked if Buhari would be ready to grant Jonathan audience if the former President sought to make clarifications in view of the revelations coming from the Economic and Financial Crimes Commission’s probe of the scandal.

Adesina said because of Buhari’s belief in decency and civility, he would not shut out his predecessors, even if some people had done so in the past.

Adesina said, “A former President should always have access to a sitting one. It would be uncouth and indecent to shut out a former occupant of such lofty office. If some people did it to their predecessors in the past, it is not this President who believes in decency and civility.

“Yes, President Buhari will always grant audience to former President Jonathan, if there is any request for such. A rebuff does not come into the picture at all.”

A top government official told our correspondent on the condition of anonymity that the former President had tried to reach out to the National Security Adviser, Babagana Mongunu.

The source, however, said he did not know if Jonathan had succeeded in establishing a contact.

“I know that the former President has been trying to reach the NSA. Whether he has succeeded, I do not know. You can ask the NSA himself,” he said.

It was the NSA, on the orders of the President, who constituted the committee that has audited the procurement of arms and equipment in the Armed Forces and Defence sector from 2007 to 2015.

Most of the information in public domain on the arms scandal is from the findings of the committee, which has submitted two preliminary reports so far.

Based on the finding of the committee, the EFCC has ordered 18 military chiefs to appear before it on Monday.

It was learnt that the commission had sent invitations to some of the Generals and the companies, whose names featured in the report submitted to the President.

Buhari had on Friday directed the EFCC to carry out further investigation into the alleged misconduct established against some retired and serving officers of the Nigerian Air Force and Nigerian Army.

The Senior Special Assistant to the President on Media and Publicity, Mallam Garba Shehu, disclosed the President’s directive in a statement made available to journalists on Friday.

Shehu said the directive was based on the recommendation of the committee established to audit the procurement of arms and equipment in the Armed Forces and Defence sector from 2007 to 2015.

In its first interim report, the Committee on Audit of Defence Equipment established that the sum N643bn and $2.1bn interventions were received for procurements by DHQ and the services between 2007 and 2015.