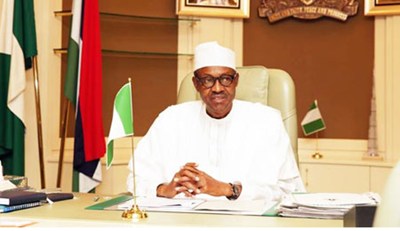 President Muhammadu Buhari has ordered the National Hajj Commission and the Nigerian Embassy in Saudi Arabia to urgently account for all Nigerian pilgrims in the aftermath of last Thursday’s disaster at Mina.

A statement by the Senior Special Assistant to the President on Media and Publicity, Mr Garba Shehu said the presidential directive followed  conflicting reports on the number of Nigerians who died or suffered injuries in the catastrophe which claimed well over 700 lives.

Shehu said the president was  very concerned that days after the unfortunate incident, some Nigerian families were still grappling with painful uncertainty over the fate of their relatives who travelled to Saudi Arabia for this year’s Hajj.

The president said he expected the National Hajj Commission to work with the various state pilgrim boards, Islamic organisations and private travel agencies involved in Hajj operations to speedily provide a confirmed and verifiable report on the status of every Nigerian pilgrim in Saudi Arabia.

Buhari To Meet With Over 10,000 Defecting Politicians