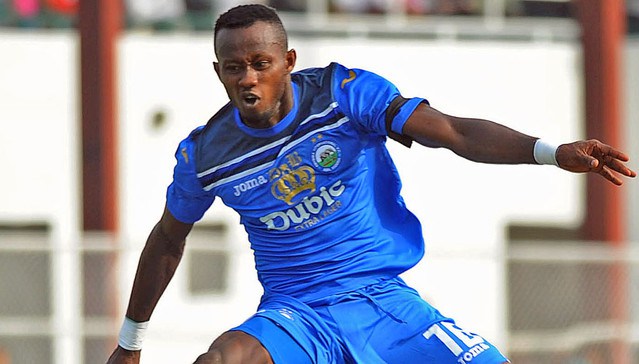 Enyimba duo, Mfon Udoh and Ezekiel Bassey, are set for a sensational return to their former club, Akwa United.

The Federation Cup holders who will make their debut appearance in the  CAF Confederation Cup next year are looking to bolster their squad ahead of the new campaign.

The Promise Keepers are keen on bringing back the duo with the state governor, Emmanuel Udom, recently holding talks with them.

Udoh scored 16 goals for the Uyo-based outfit in the 2012/2013 campaign before linking up with Enyimba the following season where he scored 23 goals, the most by any individual in the history of the Glo Premier League.
His teammate Bassey is also a key member of the Enyimba and home-based Eagles sides.